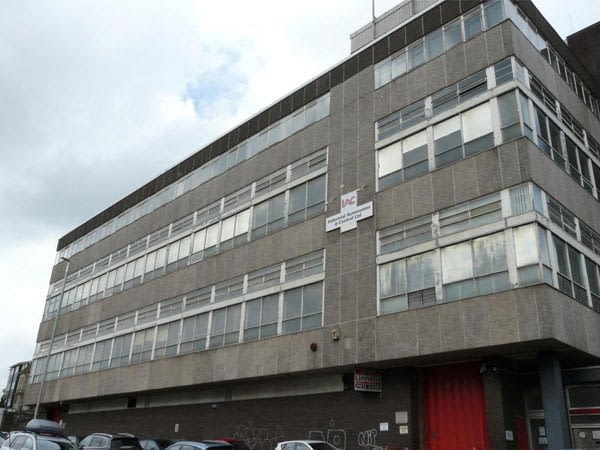 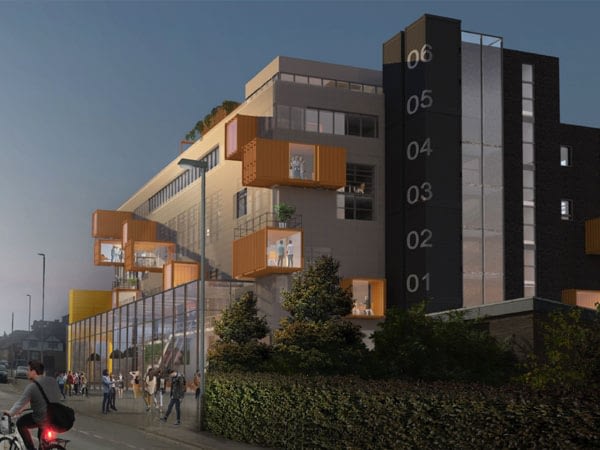 The Hub is undergoing an extensive refurbishment to provide high quality  office space to suit modern day working practices, designed to inspire companies and individuals alike. The first of its kind for Newport, the design of the floors will incorporate meeting areas created by shipping containers.

The Hub will provide occupiers with an exciting and stimulating environment in which to work in a building ideally located to benefit from its proximity to Newport Railway Station.

We believe that as part of the ongoing growth of Newport, which is marketed as Wales First City, to have a landmark building that is both prominent in the city and clearly visible as the first city centre building you see from the train as you approach on train, represents a fantastic opportunity for us to do something special.

Since acquiring Chartist Tower in December 2017 plans are firmly underway to convert this 15 storey building in to a multi-use facility incorporating retail, commercial office space and a 150 bed hotel with roof top restaurant.

The 1960’s building which had been previously occupied by P & O Holdings Limited is located next to the poplar Friars Walk shopping development in the heart of Newport, and offers spectacular views over the city centre and Severn Estuary.

Chartist Tower has undergone extensive refurbishment throughout, transforming the building into a mixed use offering of high-quality Grade A offices, ground floor retail space and a 4 star 149 bed Accor Hotel.

The offices provide flexible open plan floorplates to allow easy space planning and benefit from excellent natural daylight provided by perimeter windows and a central lightwell and are located on the first and second floors and benefit from their own dedicated entrance via Upper Dock Street. The offices have been left in a shell condition to allow occupiers to have a choice of the fit out they require. Occupiers are able to utilise the Hotel facilities 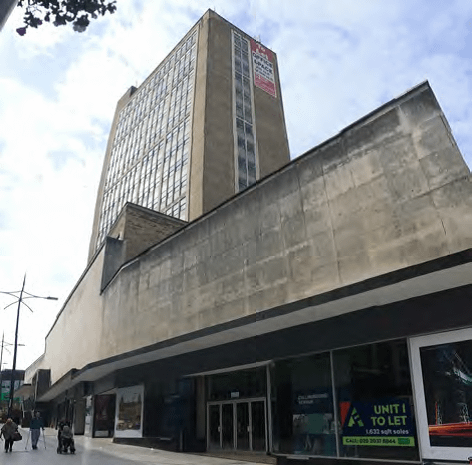 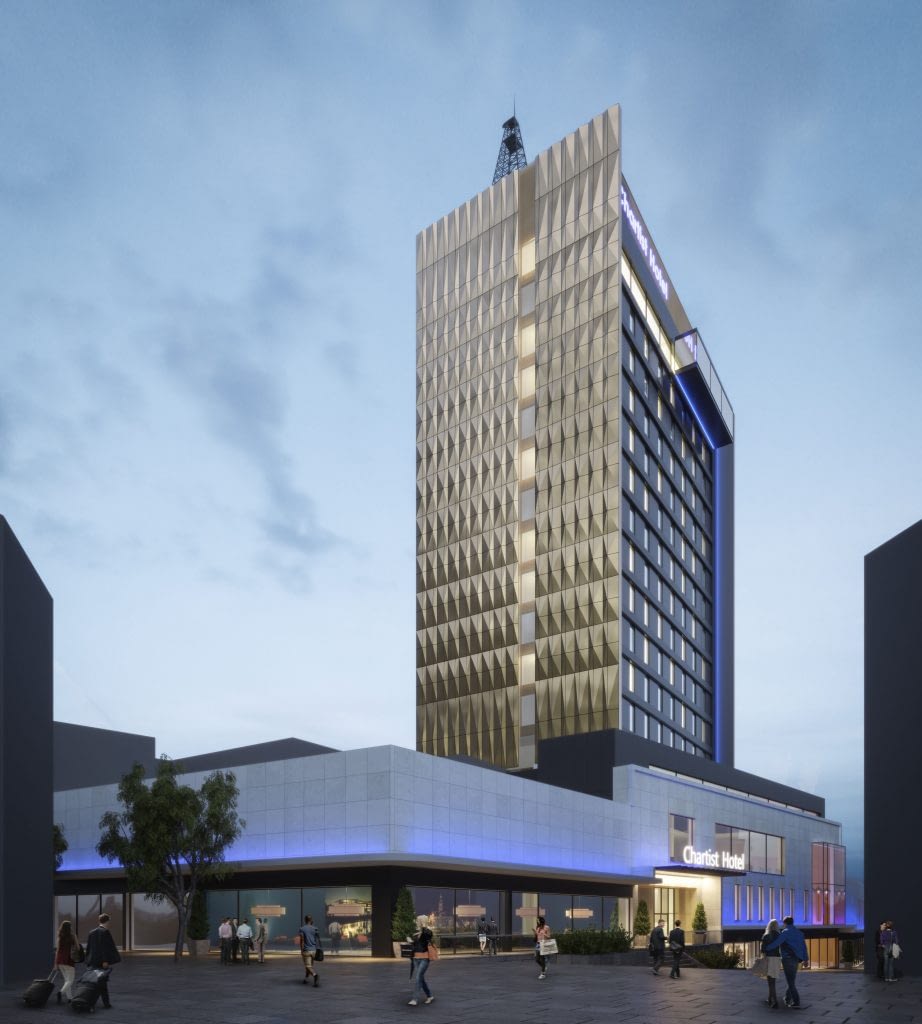 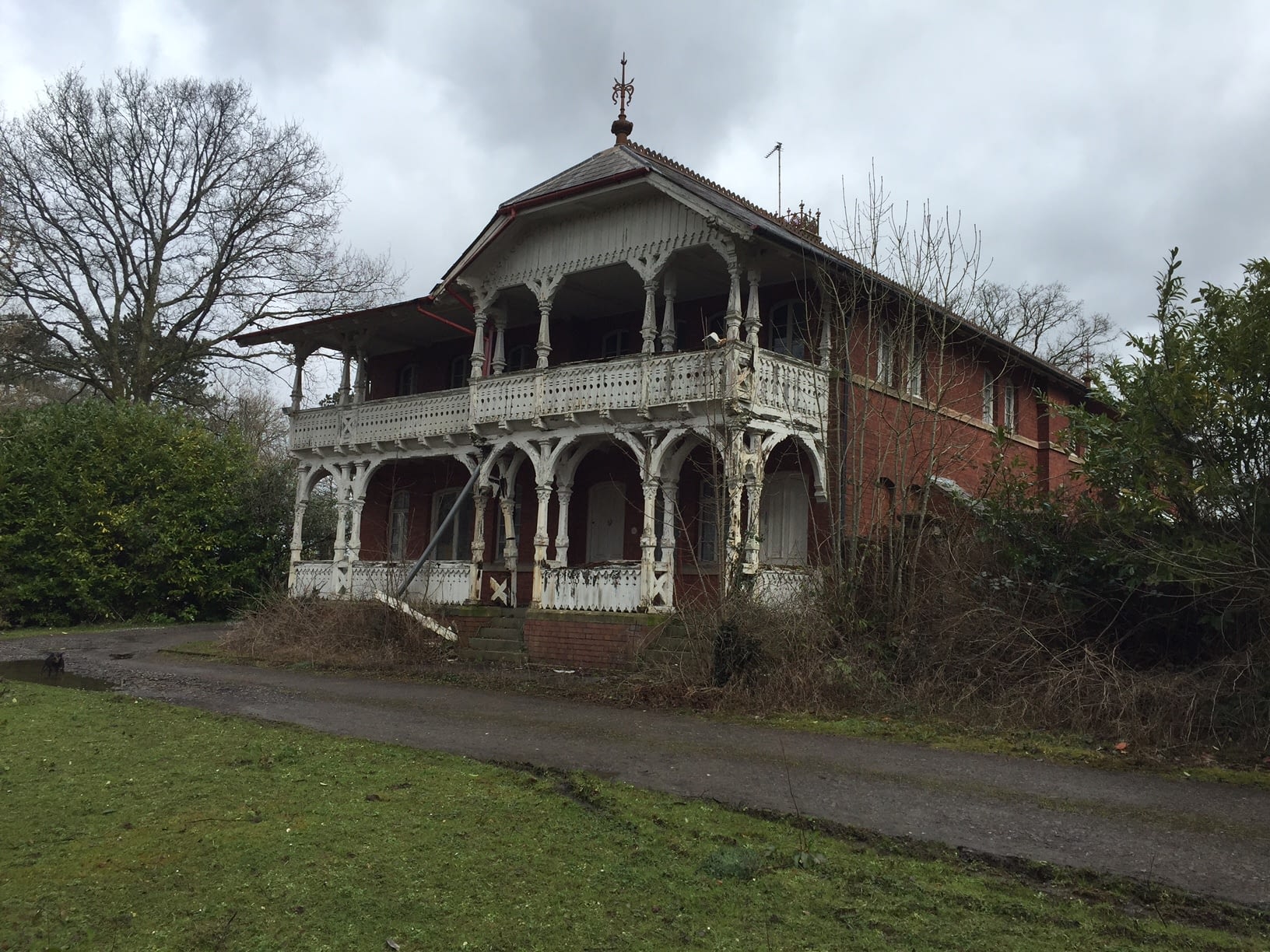 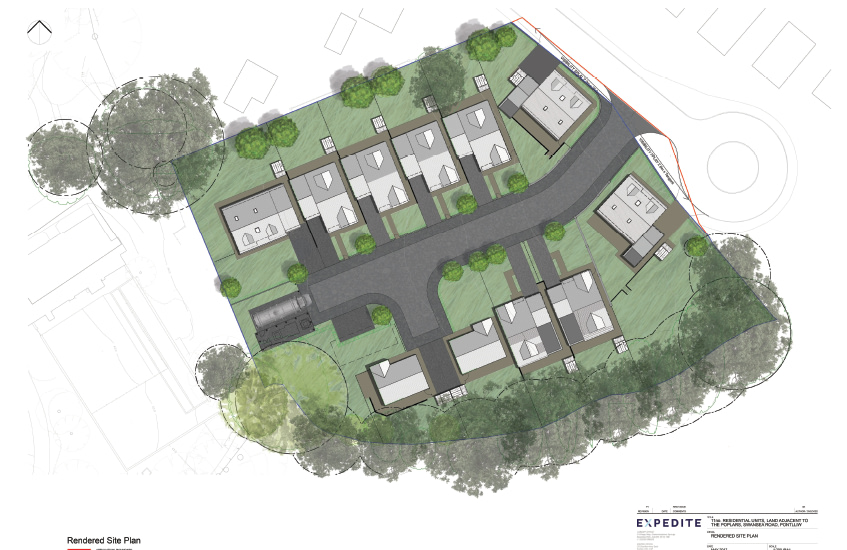 Located in the village of Pontlliw, Swansea, The Poplars is a 6.56 acre residential development site, which currently benefits from planning permission for 11 detached dormer bungalows, adjacent to the Christopher Rise development.

This part of the development is referred to as ‘Phase 1’. ‘Phase 2’ of the The Poplars site comprises of an 8 bedroom, Grade 2 listed detached house, a coach house and a paddock.

A new development of 172 homes, retail facilities and industrial units is being planned for the former Chubb factory site in the Rhondda. Chubb Fire Security Ltd closed its factory at the Maerdy Industrial Estate in Ferndale during 2005, after an announcement in 2004 that more than 150 jobs would be lost there.

The factory, which used to make fire-fighting equipment, first opened as the Pyrene company in 1950. The plans include up to 20,750 square foot of mixed use, commercial, retail and employment floor space, while a new junction to access the site from the A4233 would be built.

The 172 homes would be in the form of two and three-storey houses, including flats, while two areas of public open space are also planned within the development. 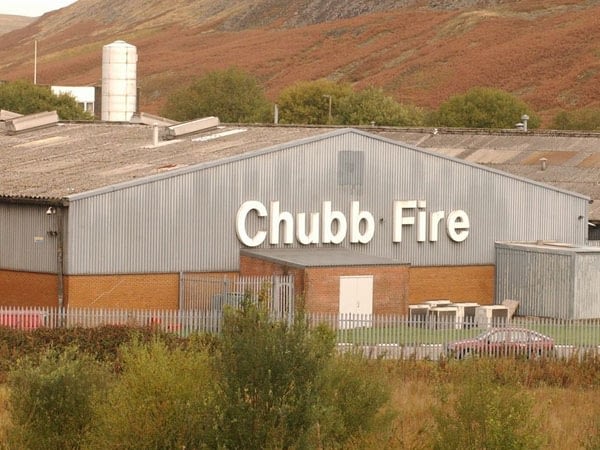 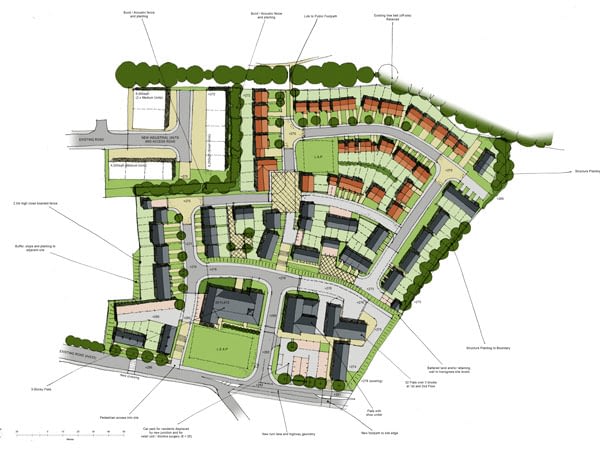 GB Estates are constantly on the lookout for new opportunities such as, Land acquisition, Land swaps, Design & Build projects and Joint Ventures.

"Our association with Garrison Barclay Estates was a smooth process from day one. They gave us every confidence in their ability to handle the entire project without fuss or inconvenience, and delivered exactly what they had promised on agreed prices, terms and timings."